Why should you participate in this Symposium?

Did you know there are already 4 million EVs on the road and the International Energy Agency expects the number of EVs to increase to 70 million in 2025? Will this electrification of mobility contribute to the goal of Europe to become climate neutral by 2050, in line with the targets of the Paris climate agreement of December 2015 to keep global warming well below 2°C? Do EVs really emit less greenhouse gases and air pollutants over their entire life cycle than petrol and diesel cars? Which technologies will make up the future EVs? Which e-motor will dominate? Will the rare-earth permanent magnet based e-motor prevail or will the induction motor win the battle? Which new permanent magnet phases will be developed? Will they still contain rare earths? And what about the energy supply for these e-motors? Although most of the present EVs are Li-ion battery-based, the first hydrogen fuel cell EVs are appearing on the roads, as the latter “have a driving range and refueling time similar to those of conventional vehicles” (The Economist, 1/12/2018). Will the supply of rare-earth elements, lithium and cobalt be sufficient to support the huge growth in EVs? Will recycling be able to contribute to the supply of these critical metals? Do we need to open new mines for rare earths in Europe? These are just some of the questions that will be tackled in the DEMETER Concluding Symposium. 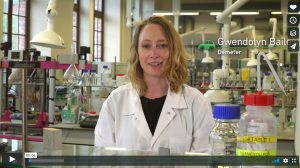 The DEMETER Symposium (February 5-7, 2019, Leuven – Belgium) features a high-quality, “beyond-science-only” programme on rare-earth permanent-magnet motors and the e-mobility revolution. The three-day Symposium provides the floor to invited international experts from industry, academia and the European Commission, as well as the early-stage researchers from the ETN DEMETER project who will present their final results (watch the DEMETER video here). The Symposium includes two exciting panel discussions, which will stimulate a wider societal debate about the transition to a low-carbon mobility system, the requirement of critical metals (incl. rare earths), the Social License to Operate to mine and/or recycle critical metals, as well as the geopolitical aspects of rare earth sourcing. The Symposium is a co-organisation of DEMETER, SIM² KU Leuven and GloREIA.

Participants have the opportunity to present their own work during an Intensified Poster Presentation session.

The panel discussions are intended to stimulate a wider socety debate about the transition to a low-carbon mobility system, the requirement of critical metals and the Social License to Operate to mine and/or recycle these metals.

Panel discussion 1: REEs and the future of (H)EVs.

Scope: The energy efficiency of a Li-ion battery electric car is higher than 90%, while that of a diesel/petrol car is less than 30% (Ref. Energy Transitions Commission)? Today there are already 4 million EVs on the road and the IEA expects the number of EVs to increase to 70 million in 2025. Although most of the present EVs are Li-ion battery-based, the first hydrogen fuel cell EVs are appearing on the roads. What about the future of the (Hybrid) Electric Vehicle market? Will Li-ion based EVs continue to dominate hydrogen fuel cell EVs or will there be a reversal, as the latter “have a driving range and refueling time similar to those of conventional vehicles” (The Economist, 1/12). And which e-motor will dominate the future EVs? Will it be rare-earth permanent magnet based or will the induction motor win the battle? What will be the role of REEs in the future (H)EV market?

Scope: Securing reliable and unhindered access to certain raw materials, such as REEs and cobalt, is a major concern for many countries. To address this challenge, the EC created a list of so-called Critical Raw Materials (CRMs) in 2011, with updates released in 2014 and 2017. In all three reports the REEs were ranked highest in terms of supply risk. The 2017 report labels the Light REEs as more critical than the Heavy REEs (in contrast to the 2014 report). This reflects key market trends such as the decline of fluorescent lamps (which consumed large volumes of the HREEs Eu, Tb and Y). As the demand for NdFeB magnets is expected to increase due to the use of these magnets in (H)EVs, e-bikes and wind turbines, some experts claim that Nd will be the only really critical REE in the future. In this panel discussion we want to look at this criticality question. Which REEs will be really critical in the future? How independent can the EU value chain become with respect to the Chinese REE value chain? Will there be new REE mines opened in the future and what will be the effect? How strongly can REE recycling contribute to the sourcing of REEs? What are the challenges for REE recycling? 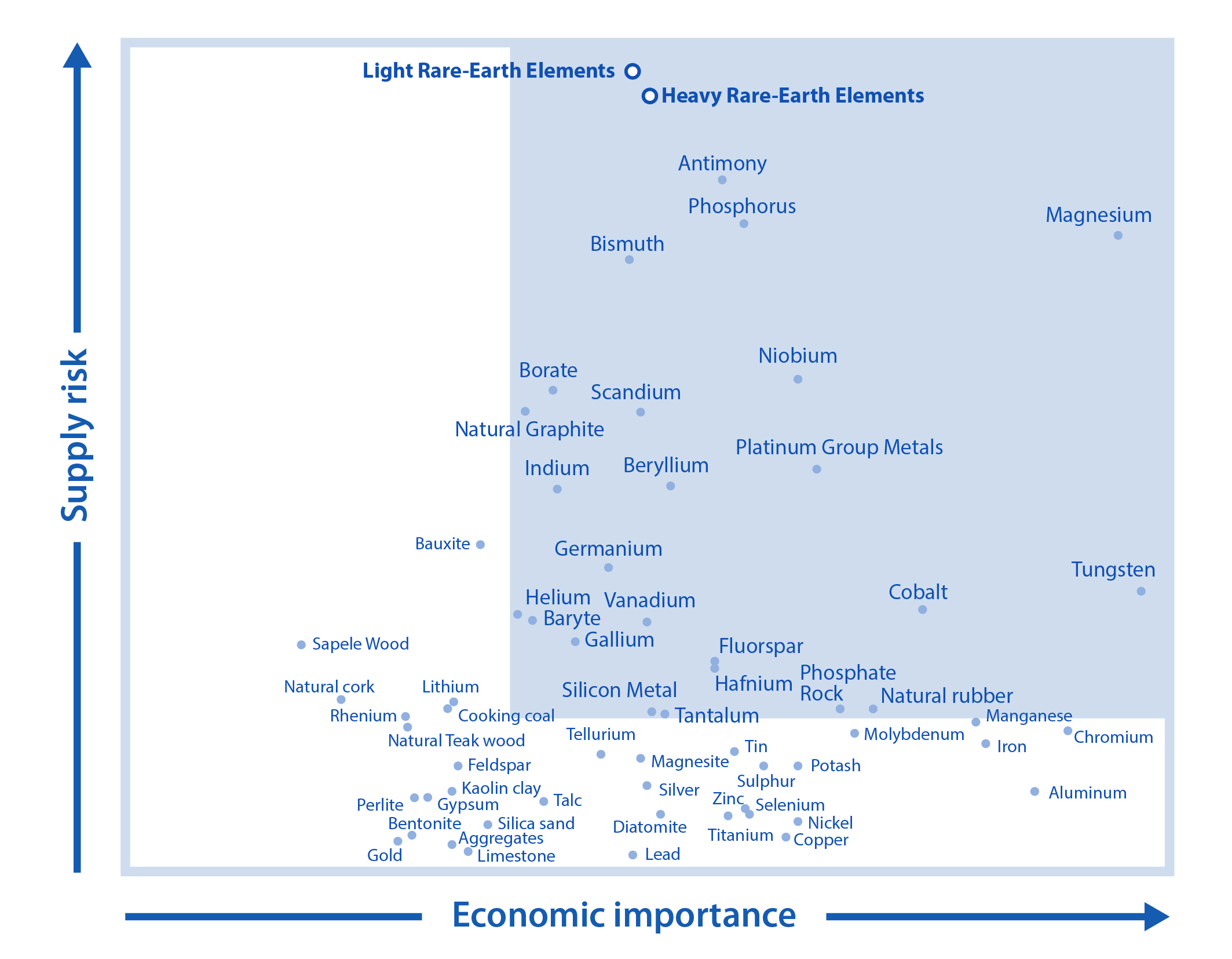 This project has received funding from the European Union’s EU Framework Programme for Research and Innovation Horizon 2020 under Grant Agreement No 674973. 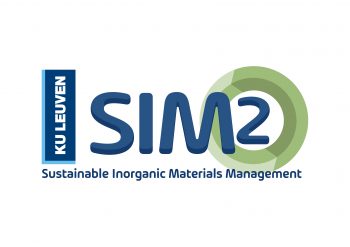 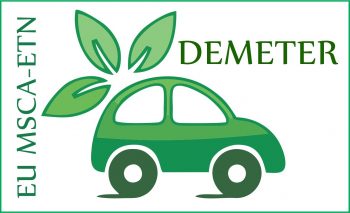